Tells the remarkable story of Tomi Fujiyama, the world’s ﬁrst female Japanese country music star. From playing the USO circuit throughout Asia to headlining in Las Vegas and recording 7 albums for Columbia records, Tomi’s career culminates in a 1964 performance at The Grand Ole Opry where she followed Johnny Cash and received the only standing ovation of the night. Forty years later, Tomi and her husband set out on a journey through Japan and across the United States to fulﬁll a dream of performing at The Opry one more time. This award-winning feature documentary premiered at the SXSW Film Festival. 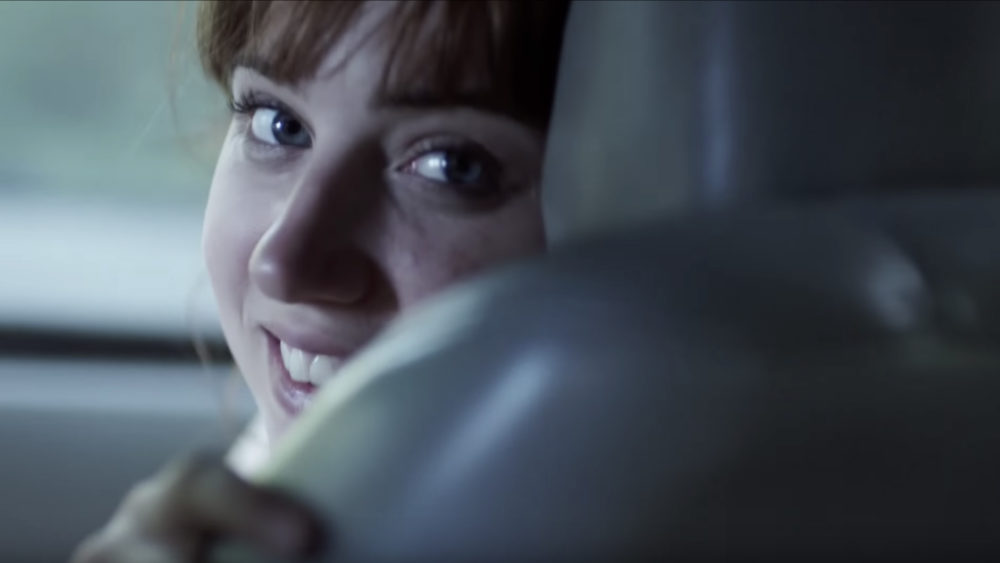 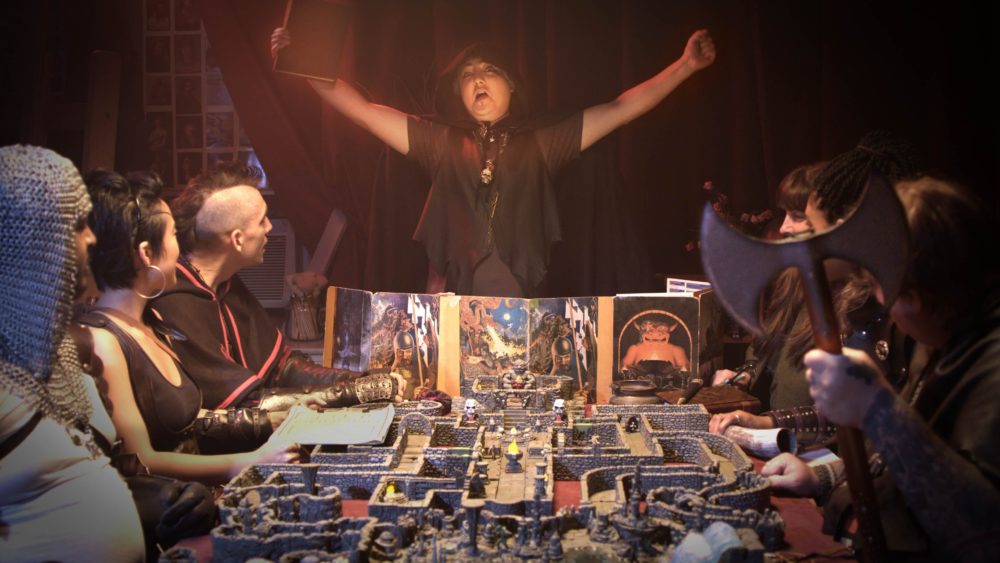